A Conversation with Japan’s Yomiuri Shimbun 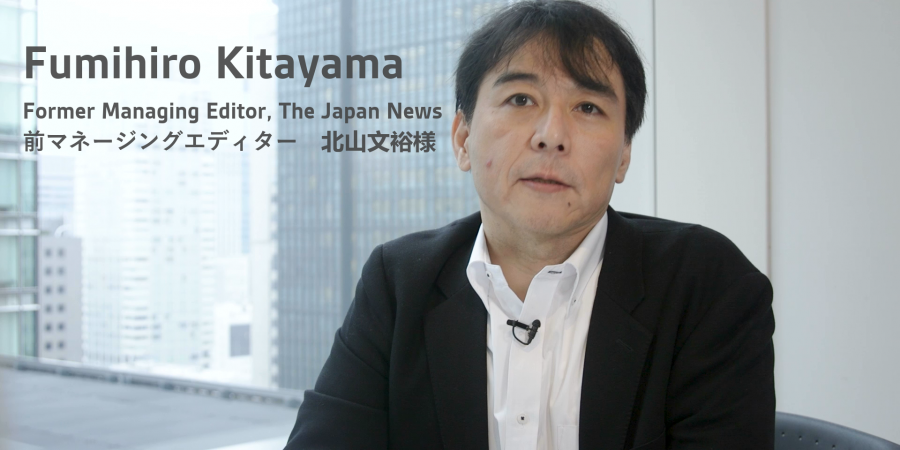 We expect eSuite to play an important role in expanding our international readership. By using MPP Global’s other services, We are positive that we can meet the needs of our business Such as making flexible pricing, promotion and marketing strategy.

Utilising eSuite for end-to-end subscriber management, the Yomiuri Shimbun was able to separate their existing domestic audience, who receive digital access as part of their print subscription, from their overseas audience who would need to subscribe for full digital access. In addition, a microtransactions model was introduced for non-subscribed users, that would allow two free articles a week using eSuite’s powerful Intelligence and Decisioning metering controls, and a pay-per-article beyond that. The methodology behind this approach was not only to drive reader revenues, but also help to identify trending topics that could shape the editorial direction of the publication.

Customer information at the Japan News also benefits from MPP Global’s Level 1 PCI-DSS compliance, and GDPR guidelines and tools to galvanise their data, in line with the Yomiuri Shimbun’s own robust and thorough processes. 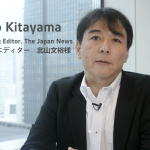 RT @accedotv: Our virtual #IBC2020 booth is still live but only until Thursday, so last chance to check it out! Learn more about our offeri…