Predictions for OTT & Sports Trends in 2020 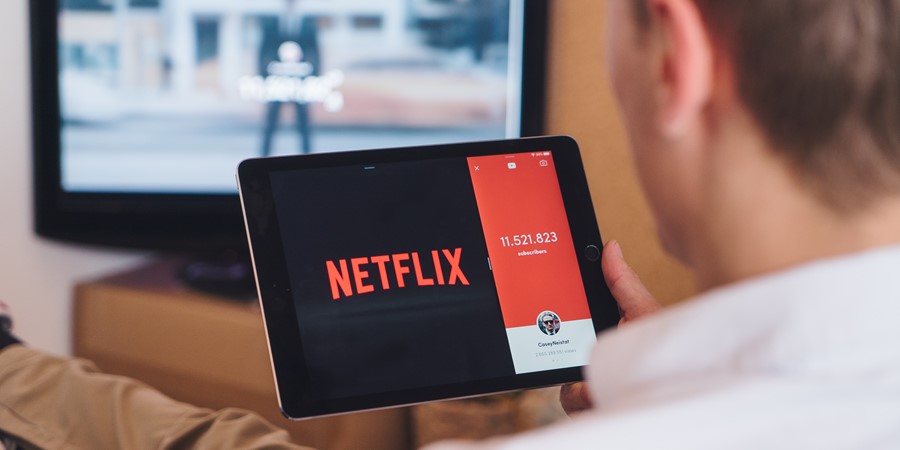 2020 is set to be a hugely important year in the world of OTT as the wave of new streaming services continues. Disney+ will roll out around the rest of the world, while several new major media companies will follow suit with their own platforms, giving customers more choice than ever before, but also higher costs than ever before. What other trends can we expect to see in 2020? José L. Kruyff, SVP, Broadcast & OTT, Americas, takes a look at the year ahead:

Checkout optimization might sound like a problem for eCommerce sites more than OTT services, but with competition becoming so fierce in the marketplace, any weakness at any part of the process could be the difference between success and failure. No matter how tempting your content offer might be, there will be always be customers who decide not to complete their checkout if your sign-up process is overly complicated.

According to the Baymard Institute, 70% of online desktop and mobile shoppers who add a product to their cart never complete the purchase, with some of the most common reasons including poor UX, lack of trust and lack of available payment methods. All of these are easily resolved, and the same research has suggested that conversion rates can go up by 35% purely through better checkout design.

The Need for Agility

Checkout optimization is just one area where OTT players need to be constantly striving to compete. In a market that is changing ever more quickly, businesses cannot afford to lack the necessary agility to understand what their customers want, to adapt their plans to meet that need and the technical ability to act on it. Gathering end user data is essential for the understanding, but with dated infrastructure, not having the agility to launch new offers, bundles and services will undermine any attempts to react to the findings.

Amazon dipped its toes into the live football market with 20 matches in the 2019/20 Premier League season, the first coming in early December when it streamed all 10 midweek matches, while the second sees it take over the traditional Boxing Day fixtures too. We’ve yet to see what impact this will have on the way we consume live football, but the potential is huge.

For Amazon, the gamble may well have been worth it in terms of getting a huge number of extra Prime subscribers (even on free trials) around Christmas, and how well this has worked may determine how much it wants to push its involvement in football going forwards. For consumers, the ability to stream every game from a round of fixtures is brand new and undoubtedly exciting. How many would reject this as the new normal?

Are we seeing streaming potentially taking over from broadcast as the home of live sports? There may still be a way to go as latency issues remain and were evident on Amazon’s debut in the sport. Will fans be happy seeing goals scored a minute after they’ve received a notification that it’s happened? This is unlikely and remains an issue that will need to be resolved.

The Power Switching to Leagues and Federations

As well as Amazon and potentially the likes of Google and Facebook getting into the sports OTT marketplace, it’s likely in 2020 that we’ll start to see more involvement from leagues and federations. They own an incredible amount of content that fans want to consume and, so far, they have leveraged this content by selling the rights to broadcasters, which brings in plenty of revenues, especially at the highest levels in the most popular sports.

However, this arrangement means that the relationship with the fan is between them and the broadcaster, with less direct connection to the league or federation, which means less data can be gathered. Setting up their own OTT services with the content that have at their disposal gives these bodies the chance to attract fans to sign up, and finding out more about their fans isn’t only useful when it comes to interacting with them and earning their loyalty as customers.

It can also be crucial for future negotiations over rights deals with broadcasters, giving more data and potential insights that can determine better valuations.

José Luis Kruyff is the SVP, OTT & Broadcast, for the Americas. He leads the MPP Global team that works closely with the world’s leading media, sports & entertainment companies to grow their revenue through eSuite, the world’s smartest subscriber management and monetization platform. 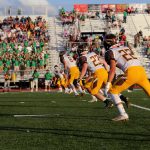