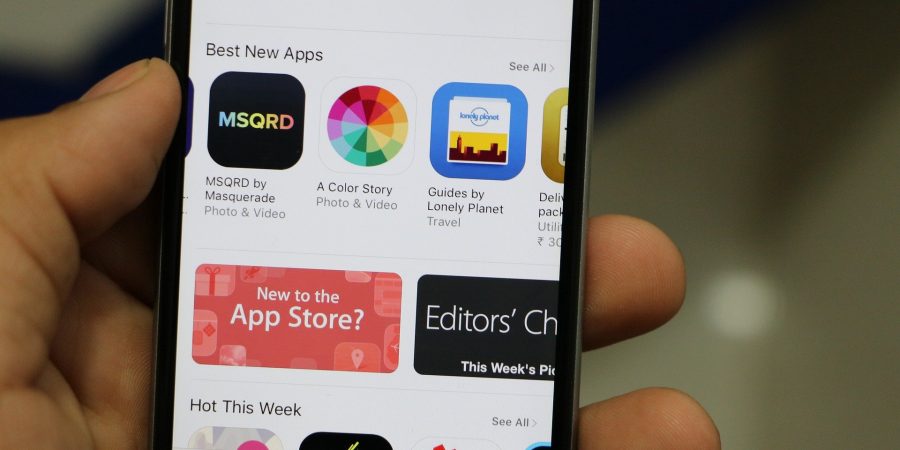 Last week Apple Inc took the industry by surprise and relaxed its controversial policy that took a 30% cut of payments from digital content sold via in-app purchases from OTT, music and gaming apps on its platforms. Many in the industry, including Amazon, Epic Games, Spotify and Netflix believed the policy to be incredibly unfair. With Spotify filing a complaint against Apple with the European Commission in 2019 and with Netflix and Amazon abandoning in-app purchasing through the Apple Payment system. In addition, over the past year, the Department of Justice and Federal Trade Commission began examining Big Tech for antitrust violations, and last month, Apple was fined $1.2 billion by French antitrust authorities over restrictions it places on wholesalers.

The industry as a whole believes that the policy gave apple disproportionate control over App developers because of the excessive commission it was able to demand in providing access to in-app purchasing on its platforms. This increasing scrutiny from regulators has led many to believe that the move to remove the 30% cut is to prevent regulators from stepping in and forcing Apple’s hand. Whatever the reason, this is good news for the digital content industry and a game-changer for subscriber business, making the App Store a far more viable channel to market.

The Cupertino, California-based technology giant said in a statement; “Apple Inc has an established program for premium subscription video entertainment providers to offer a variety of customer benefits — including integration with the Apple TV app, AirPlay 2 support, tvOS apps, universal search, Siri support and, where applicable, single or zero sign-on,”. The statement continues, “On qualifying premium video entertainment apps such as Prime Video, Altice One, and Canal+, customers have the option to buy or rent movies and TV shows using the payment method tied to their existing video subscription,” the spokesperson stated.

The Amazon Prime Video OTT service has started taking advantage of the change immediately, selling and renting movies directly from within its Prime Video App on Apple devices using Amazon pay. Previously to rent a movie Amazon sent customers to a browser before the content could be watched on an iPhone or Apple TV. Who knows which content app will be next to take advantage of the new policy, but one thing is for sure, now that Apple has removed the fees there is no turning back!

Want To Find Out How We're Helping Our Clients Maximize Subscription Revenues?

Scott O'Neill is SVP of North America for MPP Global, responsible for leading a cross vertical organization by assisting media and entertainment companies with Identity Management, CRM and eCommerce solutions. Scott is a strategic and media technology professional with a broad understanding of digital market dynamics, business challenges and technology capabilities. You can connect with Scott on LinkedIn 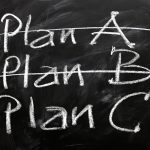 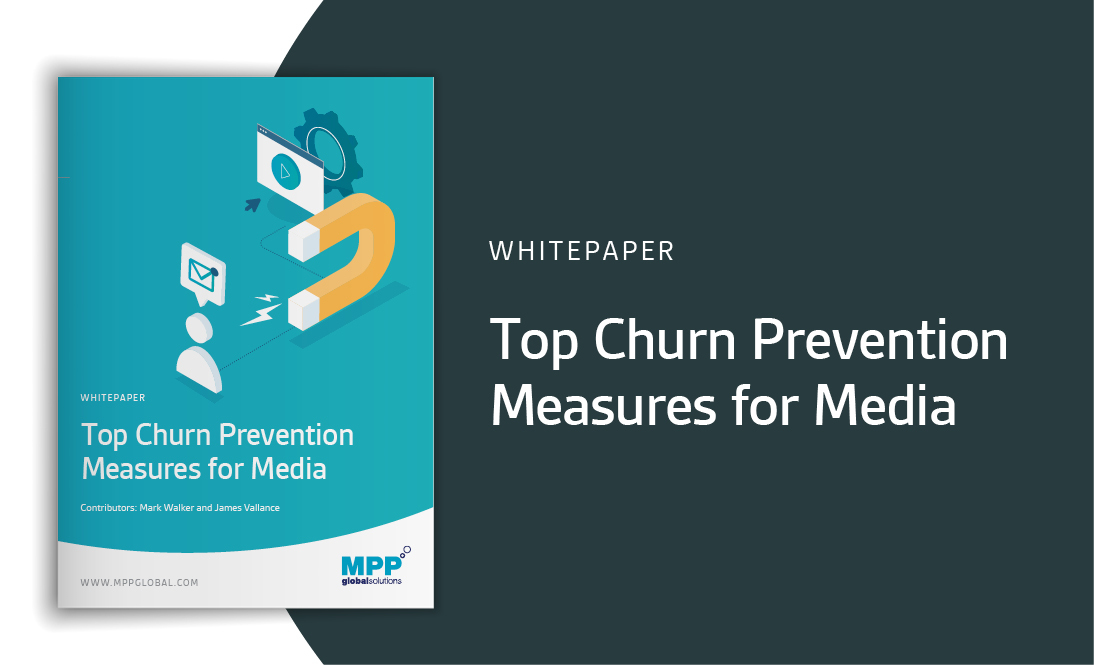