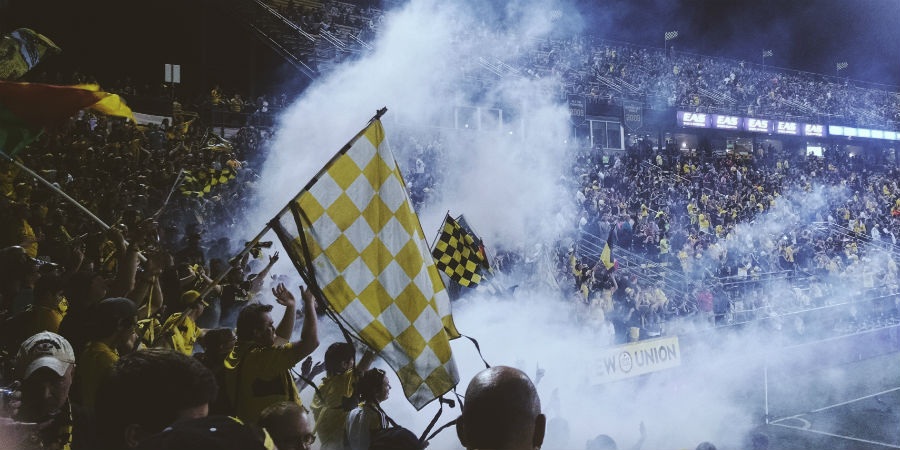 The days when pre-season was simply a time for football clubs to work on their players’ fitness and tactics ahead of the big kick-off are long gone. Even as far back as the 1950s [1], European clubs were jetting off to places like the United States to find new fan bases, and the Premier League era has seen an ever-growing focus on monetising these fan bases with lucrative global tours and showcase friendly fixtures.

But this summer is likely to see more and more clubs realising the potential that exists in pre-season alone for selling match footage directly to fans. During the rest of the season, most professional football that gets played in the big leagues around the world has already had the rights packaged by the leagues and sold to broadcasters across all the major global markets, so the clubs aren’t able to show their own games live via their fan-facing video services.

These broadcast rights have been an incredible revenue stream for top level football, transforming the game since the English Premier League arrived and led the way in this regard in the early 1990s. It is no surprise that clubs are looking to find ways to extract maximum value from their pre-season schedule by streaming live footage of their matches, and the proliferation of technology has reached the stage where this can be achieved quickly and affordably.

The Changing Face of Pre-Season Tours

20 years ago, an average pre-season tour for a Premier League side would have taken them to Africa, the United States or the Far East, where they would enjoy huge crowds at the airport and play a series of very uncompetitive matches against local teams in between the photoshoots. These days, the destinations may be the same, but the opposition tends to be of a much higher level.

The tours of old have been largely replaced (certainly for elite level clubs) by very lucrative mini tournaments which are still friendly games in spirit, but come with star-studded fixture lists and appearance fees that can range from £5m to £15m for tournaments such as the International Champions Cup [2], which hit the headlines in 2014 when Real Madrid and Manchester United played in front of a US record crowd of 109,318 fans. Linear broadcasters are starting to pick up these rights in mature markets, but most pre-season matches are not typically available on major networks.

Given that these types of all-star fixtures only happen in the regular season in continental competitions, they’re not just of interest to local fans who are excited to have the chance to see their heroes in the flesh, but to all of the club’s fans around the world.

Pre-season friendlies are always of interest for any fans that have been starved of football for a couple of months, who want to see new signings, new kits and new hope for the upcoming season, so if the fixtures also have that element of glamour about them, they’re that much more marketable.

Clubs traditionally own the live streaming video rights to their pre-season fixtures in a way that they don’t for the rest of their games, so it’s a time of year that presents a rare opportunity to utilise live content in a way they can’t normally, which has led to a variety of approaches.

Football rights holders, particularly those at the highest level, are increasingly becoming content providers and need to think that way. Having direct-to-fan channels with paying subscribers is a way to bring in additional, recurring revenue and create a relationship with fans that keeps driving them back to the website and other digital services on a regular basis.

The content available during pre-season is much more appealing because it includes live first team football, usually exclusively, so clubs have the unique opportunity to tempt subscribers in with special offers or match/day/pre-season passes to enable fans to try out the service in the hope that they’ll then subscribe for more.

With live footage, there’s lots of potential on a pre-season tour for interviews (particularly with new signings), training footage and general ‘on tour’ behind the scenes clips that fans will want to see to feel closer to the stars.

It’s this kind of content that clubs need to excel at to prevent subscribers from immediately churning once the season arrives and the live first team football action returns to the regular broadcasters. Clubs can still offer live football from their youth and ladies teams, along with match highlights, exclusive interviews and user-generated content, which is already being successfully monetised on social media [3].

Ready to Get Started?

There’s still time to make the most of the opportunities that pre-season football brings. MPP Global can help you manage the user subscriptions and billing components of setting up your own OTT video platform or optimising the process of an existing channel. We have a rich history in the football OTT world, having worked with Sky Go, NOW TV, ATP, Sky Sports, Leeds United and Fulham amongst other sporting clients across Europe.

We help you get your subscription services up and running in time to start engaging your fans with offers and incentives (free trials, gifting, loyalty triggers and more) to help you to own that relationship on an ongoing basis. Pre-season isn’t just about new players and new kits anymore, so get in touch with our sports specialists to discuss strategies on how to manage and grow fan engagement this summer.

Download our Whitepaper on Fan Engagement for Sports Brands now: 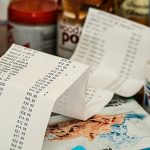