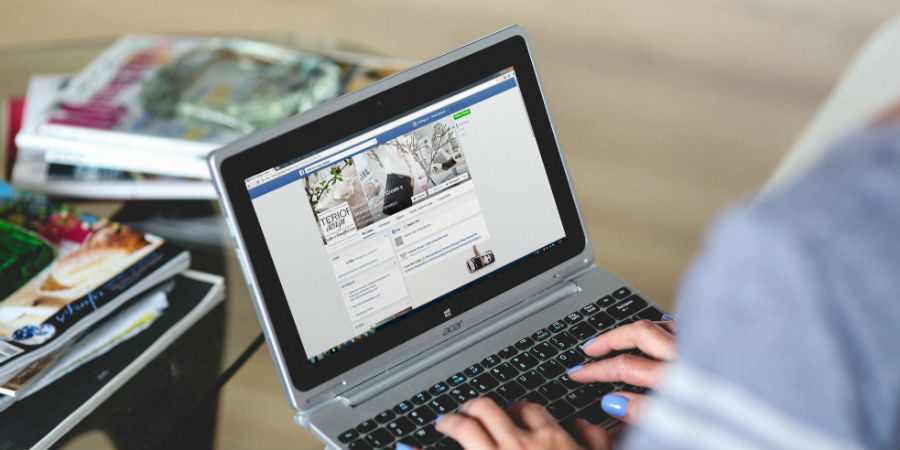 The internet age has brought many challenges and opportunities for publishers and this year alone has seen the digital landscape shifting yet again. How to monetise your content in a way that doesn’t alienate your user base and to keep on bringing in new customers is an ever-shifting game that seems to be increasingly dependent on the whims of tech giants Facebook and Google.

Last October, Google’s vice-president of News, Richard Gingras, said that: “Advertising alone can no longer pay for high-quality journalism.” [1] This was while launching new measures aimed at giving publishers new ways to sell digital subscriptions through Google, a move that has been echoed by Facebook more recently.

Google’s plans came after consultation with News Corp, the New York Times and the Financial Times, and replace the much-criticised ‘first click free’ model, which required publishers to offer a minimum of three free stories a day for Google search users. Now they will be able to set their own limits on how many free articles users can see, under a system called ‘flexible sampling’.

One aspect that hasn’t changed is that Google takes a cut of the income generated by any subscription taken out via its services. Facebook on the other hand has said that – at least during testing period for its new service – publishers will get all of the income. This trial period involves 10 companies from the UK and USA and subscribers will make monthly payments of $4.99 for exclusive content.

A Help or a Hindrance?

Facebook’s move into promoting subscriptions comes at an interesting time for the social media giant and its relationship with publishers. At the start of this year it de-prioritised content from brands and publishers in users’ newsfeeds, continuing a trend that had been evident in 2017, where referrals had been down by 15% [2]. Within a month of the changes in January, it was down by another 6%, with further drops expected.

By the end of February there had already been one casualty, when female-focused publisher Little Things announced that it was closing down with the loss of 100 jobs, having lost 75% of its organic traffic after the algorithm changes [3]. Other businesses were affected, because they had put Facebook at the core of their plans, with a former staffer from Attn. telling Digiday: “We were almost entirely dependent on Facebook. There was almost no effort to drive people to the main Attn website. We really had very little presence on Twitter or any other social network. It was Facebook or bust.” [4]

Another cause for concern when it comes to Facebook and publishers will be how often it is appearing in their headlines for negative reasons at the moment. The Cambridge Analytica story hasn’t gone away, leaving Facebook on the defensive when it comes to how it manages its customers’ data, and that might yet start to have a detrimental impact on the level of trust it can rely on from users and publishers alike.

Google and Facebook are both trying to entice publishers to sign up with them to manage their subscriptions through their platforms, because they know that it’s the way forward for monetising content and want to make sure they have a piece of it. That doesn’t mean it’s the best solution for the publishers, merely the best one for Facebook and Google.

For publishers, a better option would be to continue to utilise the two platforms to advertise their content and draw in new users, but to own the relationship with their subscribers themselves. This means having full access to their data instead of relying what is shared by Google or Facebook, which allows for much more strategic marketing and retention activity, not to mention giving you control over data protection compliance.

In a world where relying on advertising to bring in revenue and relying on Facebook for referral traffic, publishers need to find ways to avoid the fate of Little Things. Subscriptions offer a solution to these problems, and managing your own subscribers allows for so much more flexibility in what offers you can use to entice new customers and retain existing ones.

If you want to learn more about identity and subscription management for publishers, get in touch and learn how to take ownership of your customer data and ultimately, your subscription revenue, get in touch for a free demo of what eSuite can offer you. 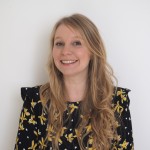 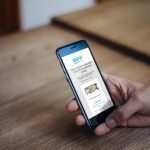