All Bits are Created Equal: The Net Neutrality Debate 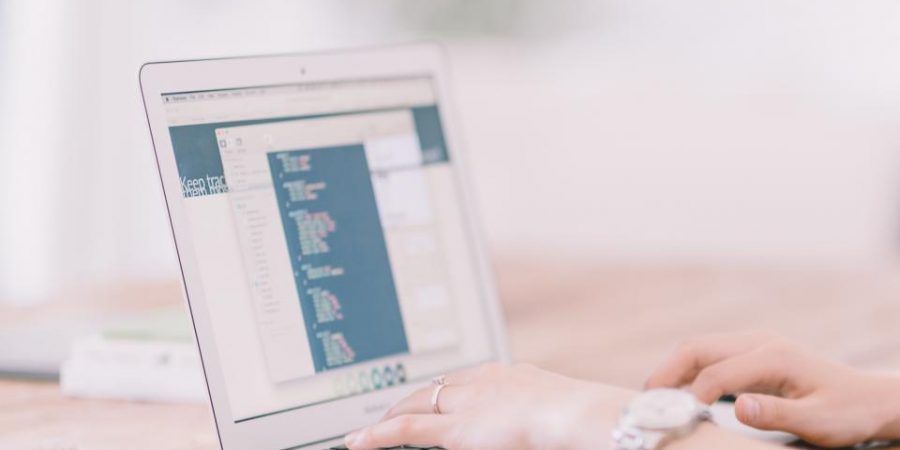 Interviewed via Skype for Cable Congress, Liberty Global President and CEO, Mike Fries, states that “Net neutrality legislation is largely unnecessary and the US’s FCC has made a mis-step in imposing Title II status on US cable operators.”  Do we agree with his views? Chris Welsh discusses in this blog…

In a nutshell, net neutrality is the principle that ISPs (internet service providers) shouldn’t be able to differentiate between traffic on their networks. This means that they have to transport each bit of data from their servers to your computer in exactly the same way – not giving preference to, for example, a video from YouTube, over one that comes from Netflix or a similar streaming service. Even though most people agree with the basic premise of net neutrality, the FCC’s rules haven’t exactly been well received in the US.

This debate over regulation may be one of the most important of our day. Companies that have invested billions in internet infrastructure contend that they need the ability to manage their networks, prioritizing some video content over others to maintain service, and charging for higher speeds when required.

Has the US Got it Wrong?

Fries said the US had “flat got it wrong” in regards to cable consolidation and that Europe was not behind the US. In the last 10 years, the company has spent $50 million (improving fibre networks) in Europe which supports his viewpoint. He further went on to say that he believed European regulators were more “thoughtful” and “balanced” when addressing the net neutrality issue.

As topics go, it’s difficult to conclude what is a fair and reasonable argument and who has the right stance on regulation. I can understand the concerns of the network operators, who have invested heavily on infrastructure to keep their customers happy and retain business, while third party streaming services are placing new peak loads on their networks at peak times. However, the data that these third party services consume, is driving wider data consumption and revenue for the operators who are challenging the rulings.

Also, your viewpoint may well be swayed by which side of the fence you and your business is placed. Net neutrality is a significant discussion, with the EU voting in favour of some robust rules that will promote a level playing field in terms of internet access, placing the EU squarely at the forefront of this fight. However, the FCC’s new 400-page network neutrality report demonstrates that the fight is just beginning state-side. The FCC used a legal tactic called ‘reclassification’ and this puts broadband services in the same legal category as old-fashioned telephone services.

During ANGA COM 2014, Mike Fries said that “In my thirty years in the industry, I have never encountered a topic that is less well understood, that is so misinterpreted, misused, and I might even say abused, by different people in the ecosystem of the debate than this.”

The net neutrality debate in Europe has thus far been conducted in calmer tones, but there’s no doubt that there’s just as much to play for. Fries’ concern that the issue is too important to be hijacked is true on both sides of the Atlantic.

Tom Wheeler, chairman of the US FCC recently defended the ruling at Mobile World Congress in Barcelona last month, saying the new regulations won’t dictate carriers’ rates, impose tariffs or meddle with ISP’s business. Wheeler stated that “this is no more regulating the Internet than the First Amendment regulates free speech in our country.”

I won’t cast judgement on the new regulations, however, I would like to leave you with some final points:

By allowing ISPs to tier the internet, consumers could potentially be forced to pay multiple times for the same service.  On top of that, a tiered approach could result in ISPs becoming an internet “gatekeeper” which could significantly influence what appears on the internet, and how it’s delivered. However, this is not to say that network operators and ISPs shouldn’t be at the forefront of this debate. On the contrary, they should. It is true that many people fear government regulation, and net neutrality legislation is no different. 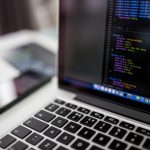 Millennials: Are They Really Shaping the Future of Media?
Search Our Blog
Join Our Mailing List
Categories
Archives
Latest Whitepaper