Home > Blog > Google and Facebook Put Ad Revenue on Life Support – GDPR May Kill It Off.

Google and Facebook Put Ad Revenue on Life Support – GDPR May Kill It Off. 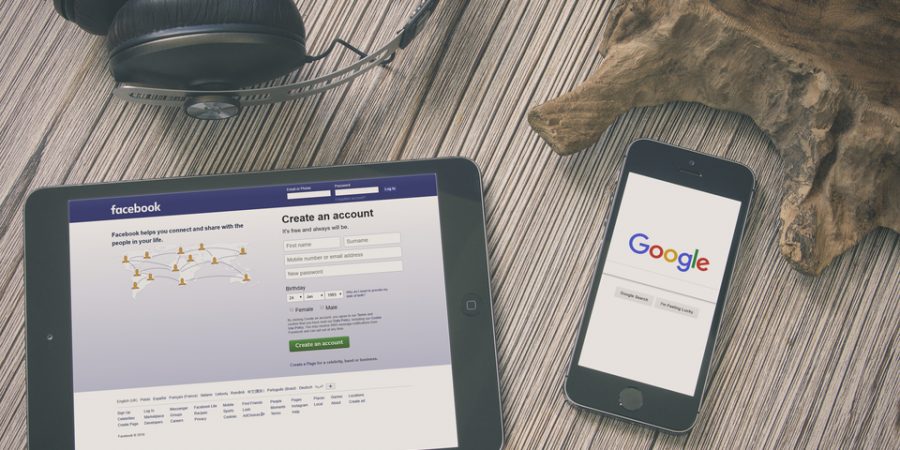 Google and Facebook have put the ad game on life support. The duopoly controls 60% of a market worth $83bn in the U.S. and $25bn across Europe. Together, they swallow up around 75% of all new online ad spending.

Display ads and advertising revenue used to be the lifeblood of publishers around the globe. Today, not so much. With the EU’s General Data Protection Regulation (GDPR) on the horizon, perhaps the final death knell will soon be heard.

In surveying the current situation, the news isn’t very promising for ad revenue. Time, Inc. just reported a 12% decline. Condé Nast implemented a wide restructuring to arrest ad revenue decline, and are balancing on the edge of profitability. News Corp reported a drop in advertising revenues of 7% and have created their own ad unit to counter the duopoly. Daily Mail Group experienced a 13% fall in print advertising revenues, with profit being maintained largely by their impressive digital subscriber and readership growth.

Overall, a report by PwC Entertainment also predicts flat revenue growth for advertising in the next five years.

It’s a similar story across much of the publishing landscape. Google’s own VP for News stated recently that “publishers can’t live on advertising alone”.

In a recent ad-related summit at Harvard Business School, a top academic commented that he “[doesn’t] believe that advertising offers any real future for funding journalism.”

Aside from losing the initial spend to the tech giants, it’s estimated that only 9% of digital ads are viewed for more than a second, and around 15% of news site users have an ad-blocker installed, which neuters efficacy even further. This is a big concern.

At last credible count, almost a quarter of a billion people use ad blockers. For end-users, it simply results in a better user experience, unfettered by server calls and tracking codes that slow page load.

A recent study by the UK Association of Online Publishers estimated that the average cost of blocked ads is close to £500,000 per year, per publisher, in lost revenue.

Richard Reeves, Managing Director of AOP, called it “one of the top challenges facing premium publishers”, since advertisers will only pay for ads that are seen.

Strategies to mitigate these losses, like limiting access for ad-blocking users or serving direct messages that ask users to turn off their ad blockers, still work on the assumption that ads are desirable, and that users will accept them if they see their necessity for the financial health of publishers. Some, like the IAB and Axel Springer, have gone further – bringing legal challenges against ad block creators.

Added to all this, the implications of GDPR means typical programmatic advertising and ad targeting served up without consent (i.e., most ads) will no longer be permissible. Those companies who create revenue only by using data and tracking people across the internet are in for a bad time.

If not ads, then what?

In purely practical terms, ad revenue still makes up a significant proportion of overall publisher revenues. But the balance is changing. Most are considering big strategic shifts in the hope that (particularly digital) subscriber revenue becomes the largest contributor to their company’s bottom line.

Publishers who have mounted the charge in this digital-first approach, replacing print advertising and sales with digital subscriptions and paid products, are reaping the benefits. The Telegraph in the U.K. and The New York Times in the U.S. were early leaders in this, and both have returned to black.

So, if we look at where these two ideas intersect – that ads are rubbish and paying for good content is appealing to audiences – we might find a good idea.

Ad-supported media content does everything possible to lure in an audience to consume content, and then makes money by distracting them from it. It does not make sense.

Ask most users why they subscribe to Netflix over Hulu, or Spotify over Deezer, and the answer will likely be: because I don’t want ads.

Eliminating ads altogether, I realize, is a tough sell. It requires a refocus away from courting companies and brands to courting users. A refocus on the customer experience over and above impression metrics on a dashboard.

At the same time, it provides a simple answer to the question we all ask ourselves before reaching for the credit card – namely, “why would I pay for this?”.

If we turn to realistic examples, premium ad-free packages are being used with great success. In the VOD world, it’s almost standard. 21st Century Fox just announced their own venture into this ad-free space with FX+. Google just launched their premium, ad-free YouTube Red.

The core issue is that businesses cannot thrive on advertising revenue alone.

Yet when we turn to news publishing, perhaps this idea is being underutilized.

A start-up called Scroll, headed by former Chartbeat CEO Tony Haile, is a major foray in this area. It promises to offer unlimited ad-free access to titles from News Corp, Axel Springer and The New York Times. Mr. Haile says they “will make more money sharing subscription revenue than from those crummy ads”.

We have our own experience in this, with a partner of ours – Amaury Medias. Using the flexibility inherent in MPP Global’s platform, L’Equipe launched a promotional offer to users when it detected they had an ad-blocker installed – “Register for a free trial of our subscription service, and get an ad-free experience”.

After the free trial had ended, around 15% of these users converted into full-time, paying subscribers.

Der Standard, in Austria, also launched a subscription, ad-free package which is tailored in real-time by MPP Global’s eSuite.

As ad revenue diminishes in importance, publishers may be able to spin the problem into a strength. Opt-in consent is much easier to gain when the visitor can see a clear value in the content being offered as recompense.

It’s increasingly apparent that digital revenue from subscriptions and paid content can, and will, replace traditional advertising revenue.

Does your team have the capability to offer an ad-free premium service? Have you experimented with anything similar? 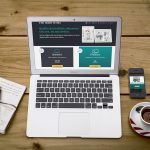