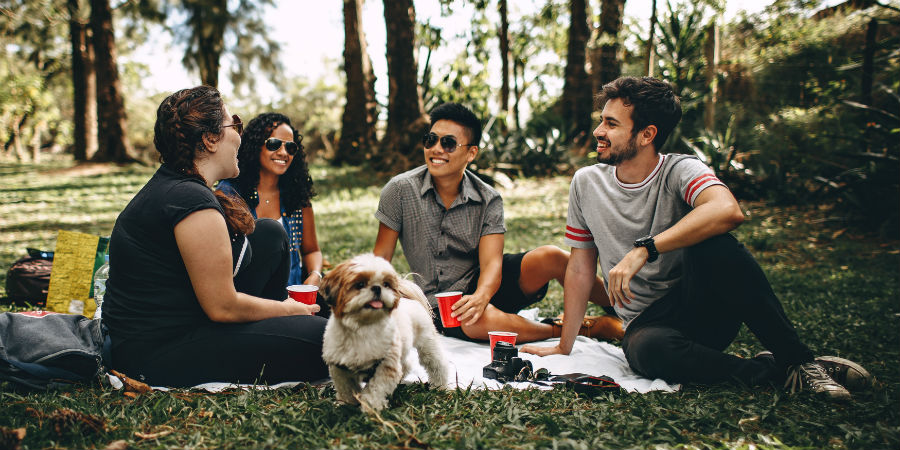 This is a trend that applies to almost all major US sports, with only women’s tennis seeing the average viewer age drop, but even that remains high at 55. Major League Baseball’s average age was even higher at 57, with just 7% of its audience coming from the under-18s, while NFL isn’t faring much better, with an average age of 50 with fans under 18 making up just 9%.

To engage with an audience – any audience – you need to understand them and know where to reach them. The evidence from a McKinsey report shows that millennials aren’t watching sports in the same way as older generations, with live streaming playing a much bigger role in how they consume sports content, using streaming apps almost twice as often and being much more likely to use unauthorized streaming sites.

McKinsey’s report showed that millennials engage more with some sports than others, with much smaller differences in engagement compared to Generation Xers when it comes to MLS, NBA, UFC and college sports. One area where engagement is higher for millennials than their slightly older counterparts is when it comes to women, who make up 45% of millennial sports fans compared to 41% in Gen X.

Engagement has to be a two-way street, and when brands or organizations forget this, they can’t expect to hold the attention of a millennial audience.

The sports industry and its relationship with fans have shifted and evolved in recent years. Fans now engage with their favorite sports in more meaningful ways. Sports organizations need to nurture and leverage long-term fan relationships, managing and engaging throughout the fan lifecycle. Download our whitepaper below to get our in-depth analysis. 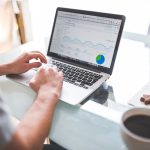 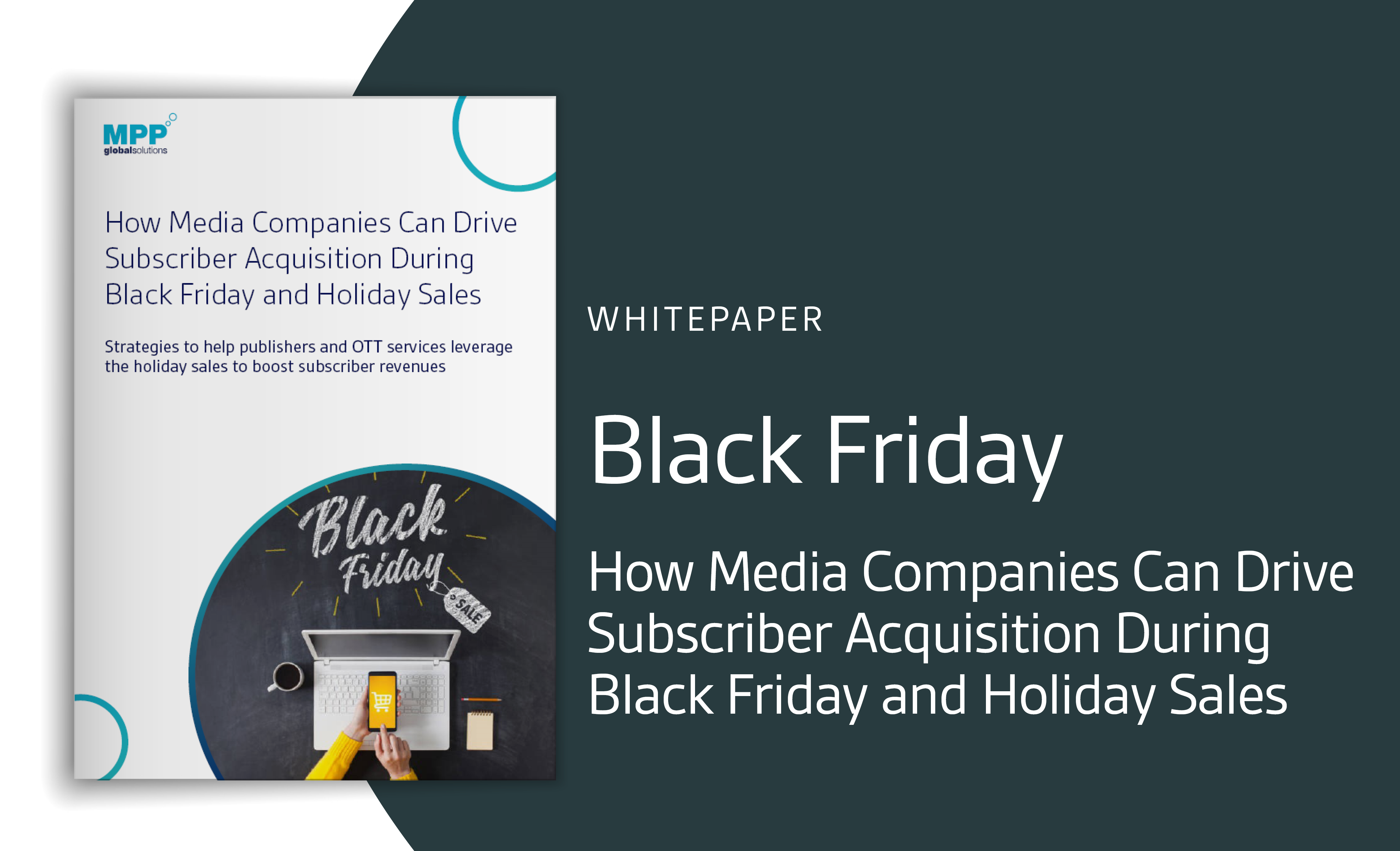