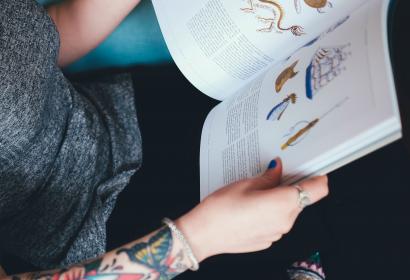 The consumerization of technology has triggered a dramatic sea change in the Northern European publishing market.

Print revenues are falling and people are increasingly using tablets and smartphones to read articles online. In response to this change in behavior, news providers have started to introduce digital paywalls.

With high-profile companies in other parts of the world – most notably The New York Times – demonstrating that online pay models can work effectively for newspapers, it seems organizations in Northern Europe are now more inclined to follow suit.

For example, dmg media – the company that owns The Daily Mail and Mail on Sunday – has adopted a CRM and eCommerce solution that has made it easier to monetize digital media. 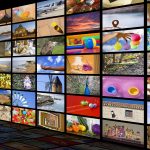