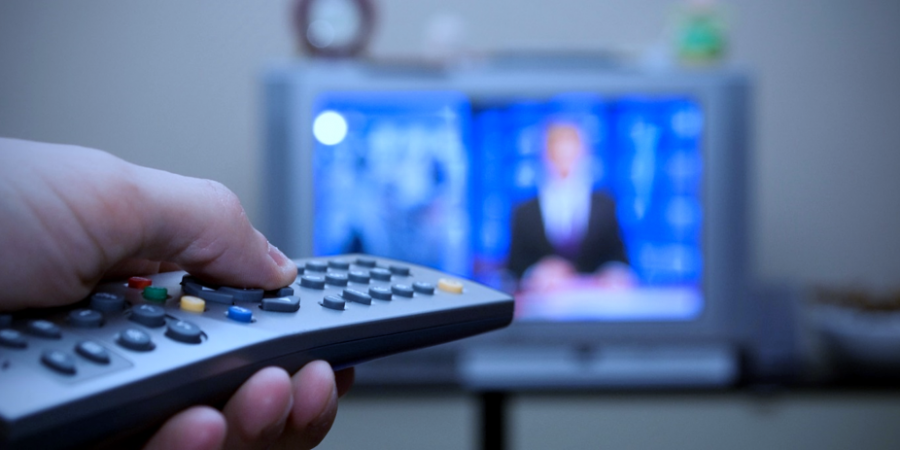 Television broadcasting is evolving and many companies in the industry are being forced to adapt quickly to the major changes taking place.

According to research firm Deloitte there are five major factors impacting the global television broadcasting industry. They are big data; the second screen; spectrum allocation changes in Europe; the commercialization of ultra high definition TV and the emergence of the connected television receiver.

Second screen refers to the usage of tablets, smartphone and laptops and there are some within the sector are concerned about the devices distracting consumers from the main screen – the TV. People are now conversing with friends on smart devices or performing web searches offering broadcasters a big opportunity to increase the level of engagement with programming.

Advertisers have also benefited, as consumers can quickly find the product or service being offered on their handheld device, meaning they can get more information. This has increased the value of television advertising that was once looking like it was losing out to internet advertising.

However, the report noted the increase in second screens across Europe has not caused much of a change in TV behavior so far and have not impacted viewing, nor has it dented advertising or damaged pay-TV.

Second screens actually have been a benefit to television and have forced many broadcasters to change their ways. People can now watch over-the-top content using their laptops, tablets and smartphones, meaning they can watch programming whenever they want. Consumers are no longer at the mercy of schedulers, but this means more people are able to watch the shows as if they are busy on a particular evening they can simply catch up at a later date.

Offering this service has resonated well with consumers and pay-TV services around the world have started to implement such practices.

Meanwhile, big data allows broadcasters to gain useful insights from a wide range of sources and it is now having a large impact on several industries, not just broadcasting. Capturing information, quantifying it and optimizing TV’s impact on online behavior are vastly important for companies to take into consideration and the value of television advertising can be increased thanks to improved targeting.