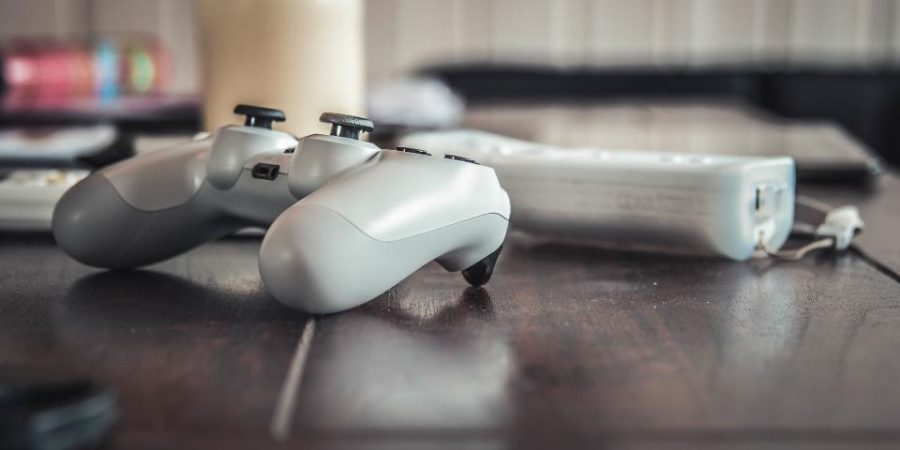 The video gaming industry is currently searching for ways to increase revenue as sales of physical releases wane and operational costs rise.

One method of distribution many are adopting is eCommerce, which sees companies sell games through virtual stores, whereby consumers make online payments directly, bypassing a retailer in the process.

This is beneficial as it means less money is spent manufacturing the physical game, such as the disc and casing, and transactions can be made quickly and easily, especially when consumers store their details on the system.

Another platform many are adopting is free-to-play, where a piece of software is released that is downloadable at no charge. The player then pays more if they want additional content such as items or characters.

This is proving to be a popular route for developers and publishers alike as they can get games out quickly and obtain ongoing micropayments after release.

Of course, larger budget titles will still play an important role in the strategies of creators, but several are now implementing additional downloadable content for people to buy to breathe new life into their product.

For example, Japanese publisher and developer Capcom has stated in its latest annual report that it intends to focus more on downloads rather than physical copies in the next few years. Its reasoning for this is the surge in digital revenue it has seen with its current software.

The company is being cautious with its retail releases, especially in western markets, and is opting for downloads as a safer bet with less risk.

For example, Nintendo 3DS title Phoenix Wright: Ace Attorney – Duel Destinies has been released in Japan as a boxed edition with a physical cartridge. However, in North America and Europe it will emerge as a digital download only.

This means the firm can not only eliminate large portions of risk, but can also localize and distribute the product to foreign markets quickly.

Digital games will certainly play a big part in the future and several organizations are already working hard to take advantage of their many benefits.