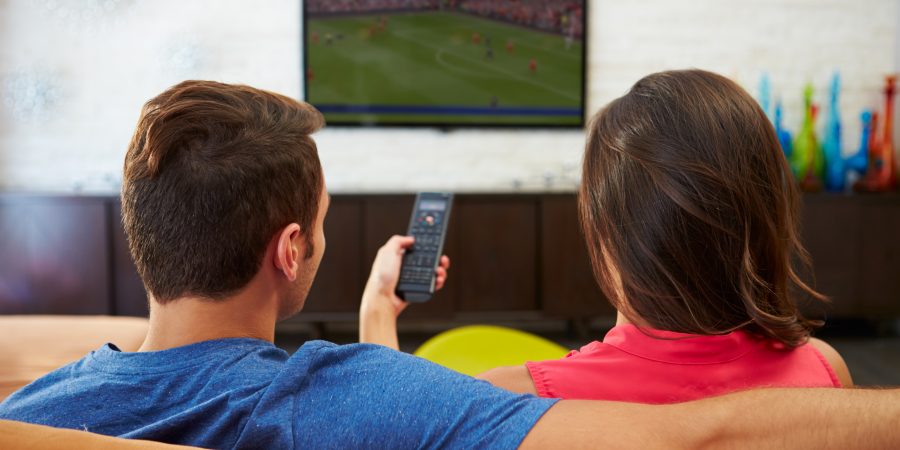 The way in which people watch their favourite TV shows has changed markedly in the last few years.

Not so long ago, consumers had little choice but to follow the schedules put in place by broadcasters, however, the rapid emergence of on-demand services and online video platforms has given the viewer far more power.

With smartphone and tablet sales continuing to soar, people can now watch programmes when and where they want to, rather than when the TV companies say so.

According to figures compiled by Citi Research and published by Business Insider, mobile video consumption is booming, while the demand for cable TV subscriptions has started to decline.

In the US, the number of cable TV customers signing up for deals with the main providers is set to fall below the 40 million mark. In fact, nearly five million people have cancelled their contracts in the past five years.

Citi Research believes more Americans are losing interest in “TV-only” packages and are increasingly looking for subscriptions that include internet access.

The organization also stated that while the amount of US households has increased in the last few years, the number of families that own a television has actually fallen.

This is a clear sign that consumers have a huge appetite for digital content that can be accessed through computers and smartphones, with on-demand services such as Netflix proving particularly popular.

Statistics show that 40 per cent of all YouTube traffic now comes from mobile devices and this figure is expected to rise sharply in the coming years, as people benefit from more free Wi-Fi services in major towns and cities.

It is no surprise, therefore, that TV companies are increasingly assessing their digital monetization options.

The huge success of video streaming services – which usually carry a small, fixed monthly fee – has shown that consumers are willing to pay for programmes and films that they can watch at their leisure. This is very much the future of the entertainment industry. 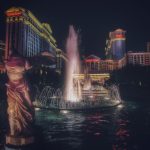